The Jaguar F-PACE broke cover today in front of a predicted live audience of one million people as it supported Team Sky on Stage One of the Tour de France in Utrecht. Over two billion more were also estimated to have watched on television or online around the world.

The F-PACE shed its hard camouflage in public for the first time and instead sported a specially created wrap, hinting at the final design of the vehicle, which will be fully unveiled later this year.

Team Sky Head of Technical Operations & Commercial, Carsten Jeppesen, said: "The atmosphere in Utrecht was incredible. The Netherlands has a huge passion for cycling and right from the moment we arrived at the start line, you could feel the excitement. The appearance of Jaguar's F-PACE prototype definitely added to the hype today - you could see it made a big impact with the crowds." 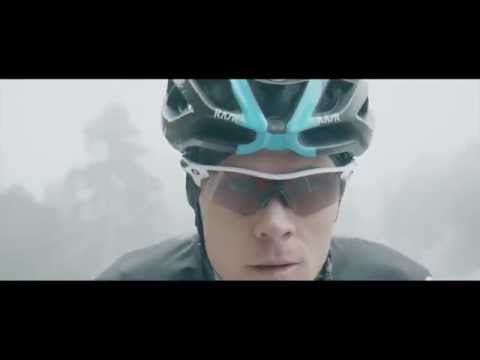