A super sports car soul and the functionality typical for an SUV: this is Lamborghini Urus, the world’s first Super Sport Utility Vehicle.

Despite the competing claims of other supercar makers, Lamborghini asserts that the new Urus is the world first Super Sports Utility Vehicle or SSUV for short. A 650bhp twin-turbo 4.0 V8 and 48V active anti-roll system asserts bragging rights in the increasingly crowded high-performance SUV market.

Urus isn’t Lamborghini’s first SUV. The first SUV was the Lamborghini LM002 which started out as a military project back in the 1970s. Lamborghini does reference the LM002 in teaser videos, but the new Urus shares little DNA with that design. Even so, the concept of an SUV does have precedent in Lamborghini history. The first car the company ever made was a GT, the 350 GT, rather than a super sports car – and its combination of high performance, commanding driving position and space for four, makes Urus the perfect 21st century grand tourer. 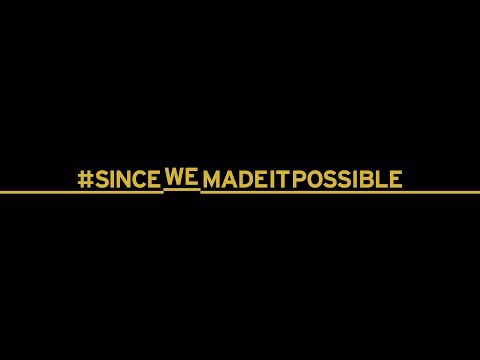 ​Lamborghini Urus positively invites you to take to the track and push the Urus to its limits. The system reduces body roll by actively compensating for lean in corners, and together. Lamborghini Urus is equipped with state-of-the-art of vehicle dynamics technology. It provides the most comprehensive standard driving dynamics equipment in the SUV segment

Lamborghini Urus Prices have not yet been announced by Lamborghini. Information will be available here as soon as we have it. For more information please call Lamborghini Birmingham on 012 306 4007 and ask to speak to Ellie Bridgwood or Chris Synnott.