With the Coronavirus pandemic cancelling or postponing almost all of the weekend’s motorsport, it looked like it was going to be a disappointing weekend for racing fans across the globe. That’s when sim racing stepped in to save the day, with many real-world racing drivers jumping behind the wheel of virtual racing cars to fill the weekend’s void.

Now, we know what you’re probably thinking: “how can some people playing on their PC fill the motorsport void? It’s not the same!” and, you know, you aren’t completely wrong. That said, combine next generation direct drive steering wheels, complex pedal sets and realistic racing rigs with highly developed racing simulators that feature incredible physics and tyre models, and it’s closer to the real thing than you might think. 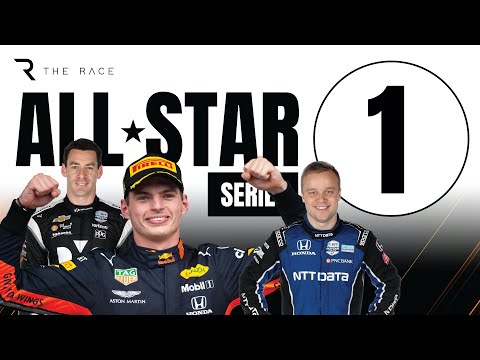 In fact, sim racing is becoming so realistic and the competitors so good that real-world racing teams – like McLaren F1 and Alfa Romeo Racing – are now hiring sim racers to join official esports teams … some very lucky drivers are even securing seats in real world GT cars. These days, sim racing is more than just firing a 1,000bhp Suzuki Pikes Peak around a track on Gran Turismo 3. We know you used to do that. We all did.

This past weekend was an especially exciting weekend for sim racing as many of the drivers that no longer had racing plans were joining two particular races: The Race’s ‘All-Star Esports Battle’ and Veloce Esports’ ‘Not the Aus Grand Prix’.

The first of the day’s races was the All-Star Esports Battle – a race that saw Max Verstappen (Aston Martin Red Bull Racing) go up against the likes of Felix Rosenqvist, Antonio Felix da Costa and Neel Jani from Formula E, Team Penske’s very own Juan Pablo Montoya, Will Power and Simon Pagenaud and various others. The heats and final took place around the Nürburgring GP circuit and offered a $10,000 prize pot for the top drivers to share.

The second of the day’s action-packed races was held by Veloce Esports. Named Not the Aus Grand Prix, the race saw Lando Norris, Stoffel Vandoorne and Esteban Gutierrez take on sim racing’s best and Real Madrid Goalkeeper Thibaut Courtois at Victoria Park for a 50% distance Australian Grand Prix. Following the format of a typical weekend (albeit with shortened qualifying), the race quite literally helped to scratch that Formula One itch.

To save you the spoilers, we won’t mention what happened in either race but you can find both videos in this article. If you’re suffering from motor racing withdrawal, we highly recommend giving them a watch.

Combined, the two races managed to gain sim racing over 200,000 viewers (a number that will continue to grow over the coming days), making it one of the biggest days for the esport and boosting awareness significantly. Excitingly, both Veloce Esports and The Race have announced follow-up races next weekend.

Now, regardless of how realistic it may now be, virtual racing could never replace the real thing. That said, it does seem to compliment it rather well, with competitors fighting against the same real world steering wheel forces, pedal forces and physics. Following the weekend’s action, we’d really like to read your opinions on sim racing! Let us know what you think on Facebook, Twitter or Linkedin.

(Header image from The Race) 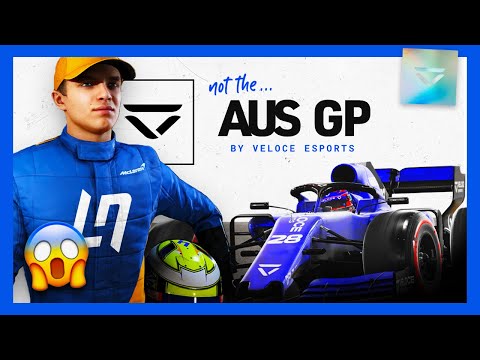 A review into smart motorways has resulted in 18 new safety measures.