The New Transporter which was released summer of 2015 was fitted with Euro 6 diesel engines, Active Cruise Control (ACC), Lane Change Assist, Automatic Post-Collision Braking and High Beam Assist which has all been introduced for the first time in the transporter. The transporter has new infotainment systems including Bluetooth, a new touch-screen display and DAB+ radio. There’s a USB port in the glovebox and the 5” touchscreen includes MP3 and CD compatibility. 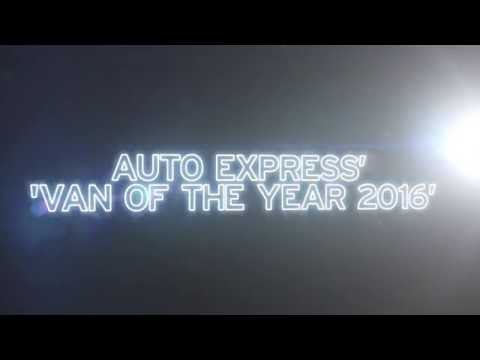 A wealth of choice for size and space